Requiem for a Tree 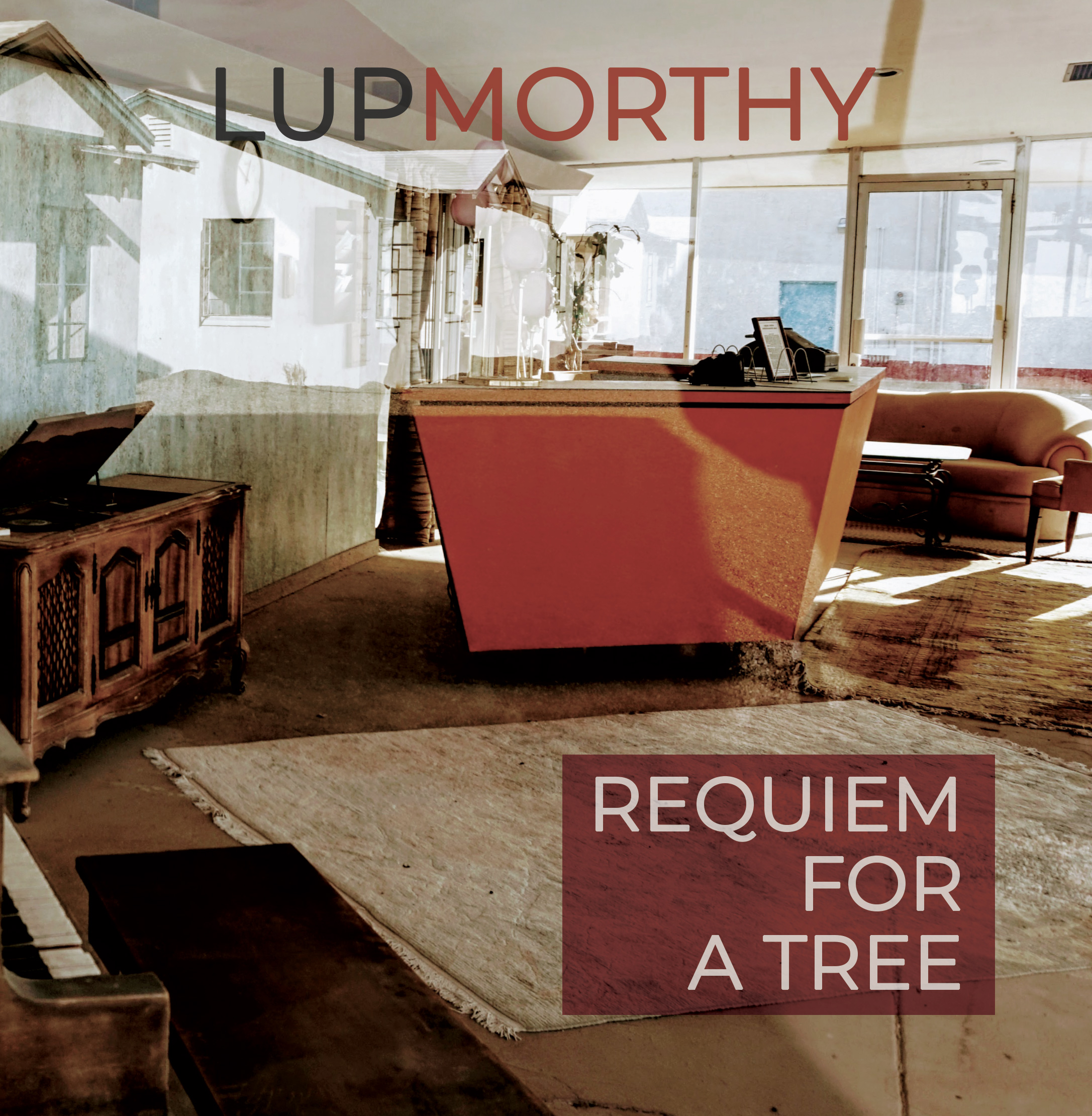 Requiem
for a Tree

Requiem for a Tree is an instrumental album, 52 minutes of essential music, where rhythmic micro-gestures are elements of continuity between songs, on a common background made of contrasting elements, between written and performed music and moments of free improvisation.

The static, non-expressive and impersonal use of some instruments, flute and clarinet in particular, are the musical means to ask oneself about the need to act or not, to stop the flowing of time.

As in Dust, which opens the album, there’s a need and an inevitable influence on the timbre choices, Strings completely rethinks the use of the piano, prepared and transformed into something else. The result is a hybrid between a harp and a banjo, a new timbre that does not bend to the acoustic and symbolic will of an arpeggiated romantic accompaniment, but rather invites regression, drawing the listener’s attention to childish, massive, non-clearly defined and unsafe gestures. In Stones, musical means are used to state that sometimes things happen independently of our will: it’s the mathematical inversion of Dust, and, even if it has an almost opposite aesthetic, it exists because its opposite exists.

Stones is the preamble, and the prequel to Trees, the longest piece, the formal synthesis of the entire album, where extremes are revealed and roles are disrupted: the accompaniment of the bass, which sings, sunny and catchy in its fundamental, it suddenly becomes a “theme of lament”, that switches to strings elaborating it into a long grueling aggravation.

The essence of the whole work is contained in this passage, the clear break and the thematic shift create that imaginary line, which is the essence of dualism and its prerequisite, which opposes life to death.

It is a long dedication to Federico, who fought against the disease for endless long years fighting it to the End. Here the string orchestra resists until every instrument from the acute to the low end has notes on the keyboard to be played, or a faint voice to speak, after which, in turn and in “silence”, they leave. 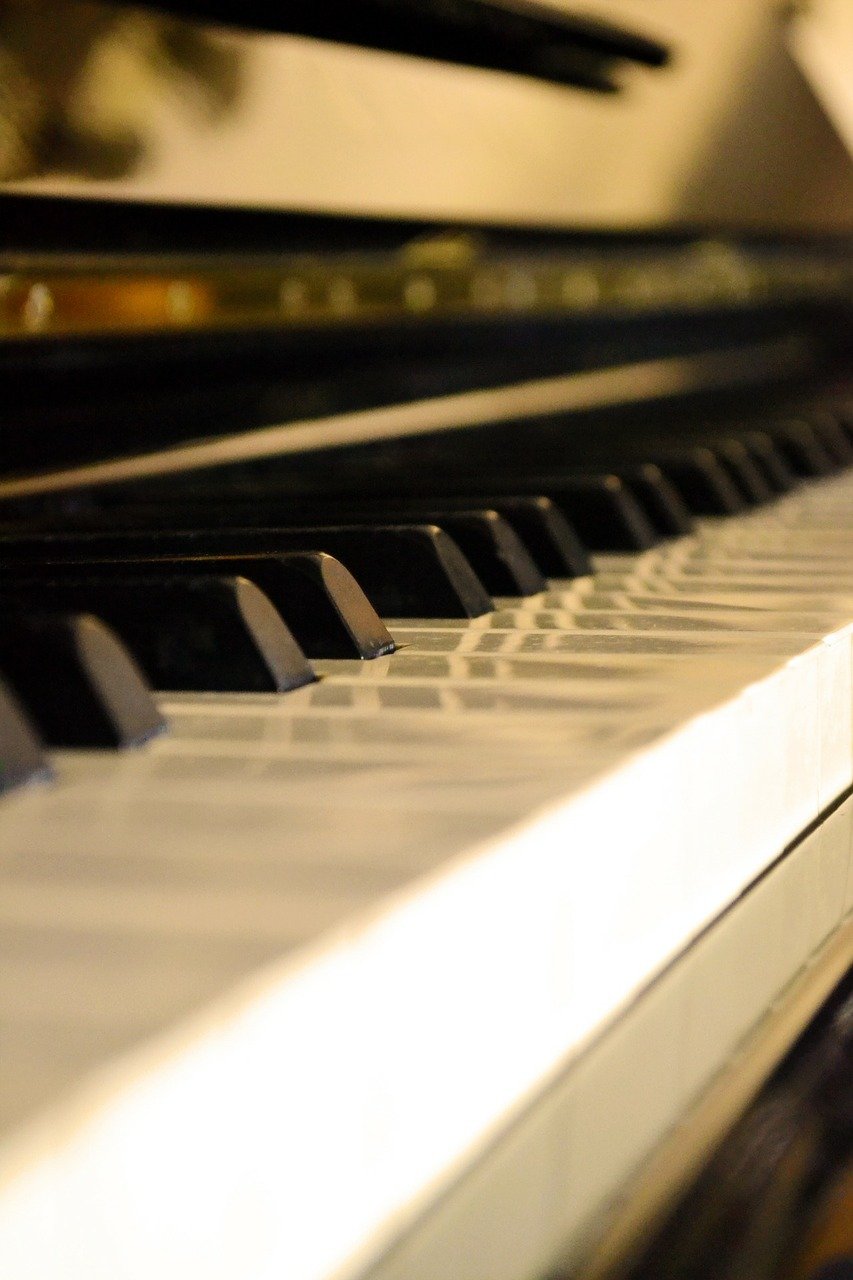 They will all go.
And only the background noise will remain,
which perhaps is the very essence of our Being.

We use cookies on our website to give you the most relevant experience by remembering your preferences and repeat visits. By clicking “Accept”, you consent to the use of ALL the cookies.
Do not sell my personal information.
Cookie settingsACCEPT
Manage consent

This website uses cookies to improve your experience while you navigate through the website. Out of these, the cookies that are categorized as necessary are stored on your browser as they are essential for the working of basic functionalities of the website. We also use third-party cookies that help us analyze and understand how you use this website. These cookies will be stored in your browser only with your consent. You also have the option to opt-out of these cookies. But opting out of some of these cookies may affect your browsing experience.
Necessary Sempre abilitato
Necessary cookies are absolutely essential for the website to function properly. This category only includes cookies that ensures basic functionalities and security features of the website. These cookies do not store any personal information.
Non-necessary
Any cookies that may not be particularly necessary for the website to function and is used specifically to collect user personal data via analytics, ads, other embedded contents are termed as non-necessary cookies. It is mandatory to procure user consent prior to running these cookies on your website.
ACCETTA E SALVA